The "Maquisard" Wrecking Crew Killed it this Weekend!!!!! 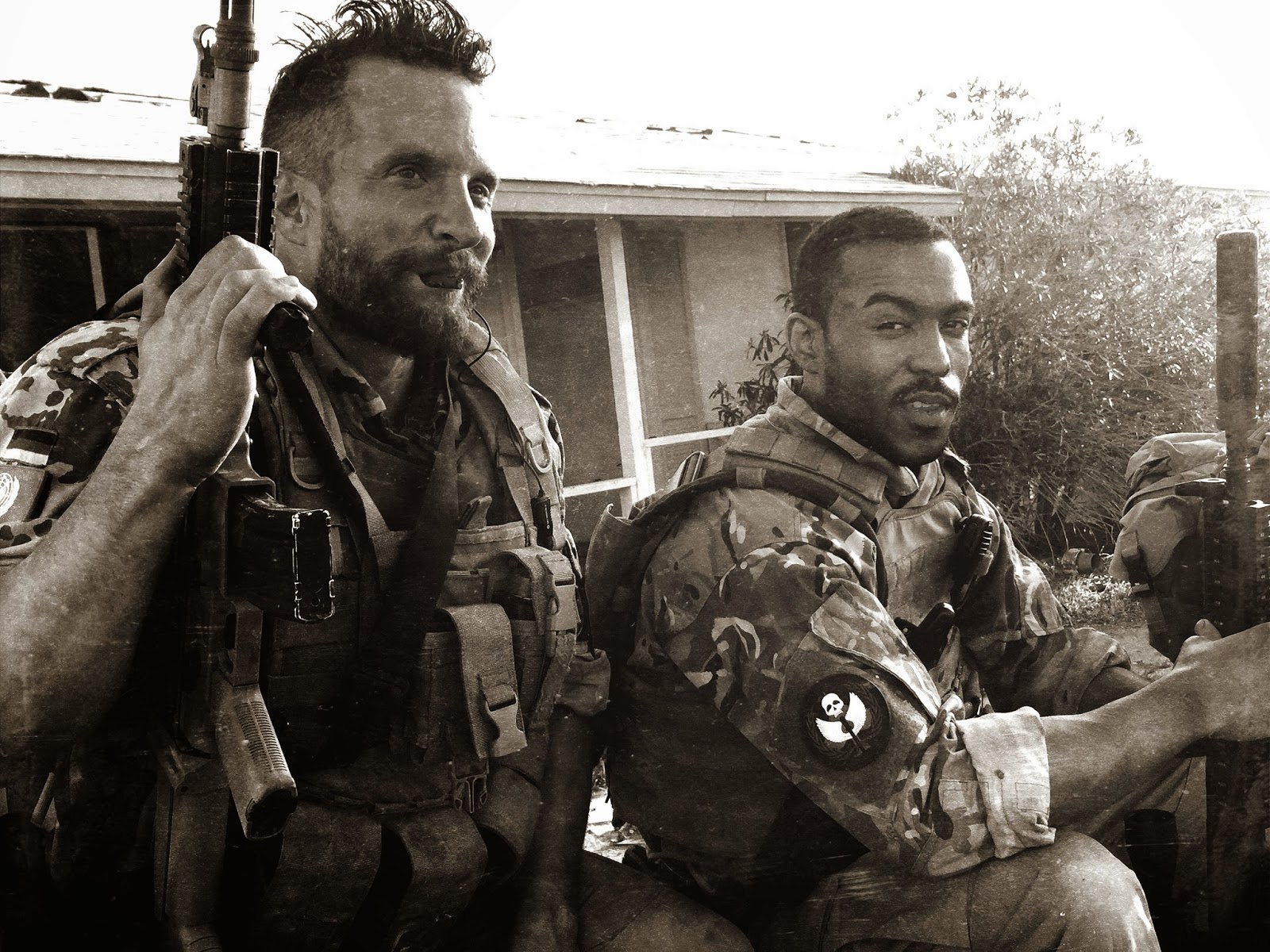 Maquisard filming weekend came and everybody KILLED IT!!!! The film is about a 2nd American civil war on an alternate timeline. I play Sergeant Karl "Hutch" Huber, German Kommando Spezialkrafte. I am part of a United Nations recon team made up of Lieutenant Ali Abdulrahman. Kuwait 25th Commando Brigade (Wali Habib), Lance Corporal Naomi Basson 44 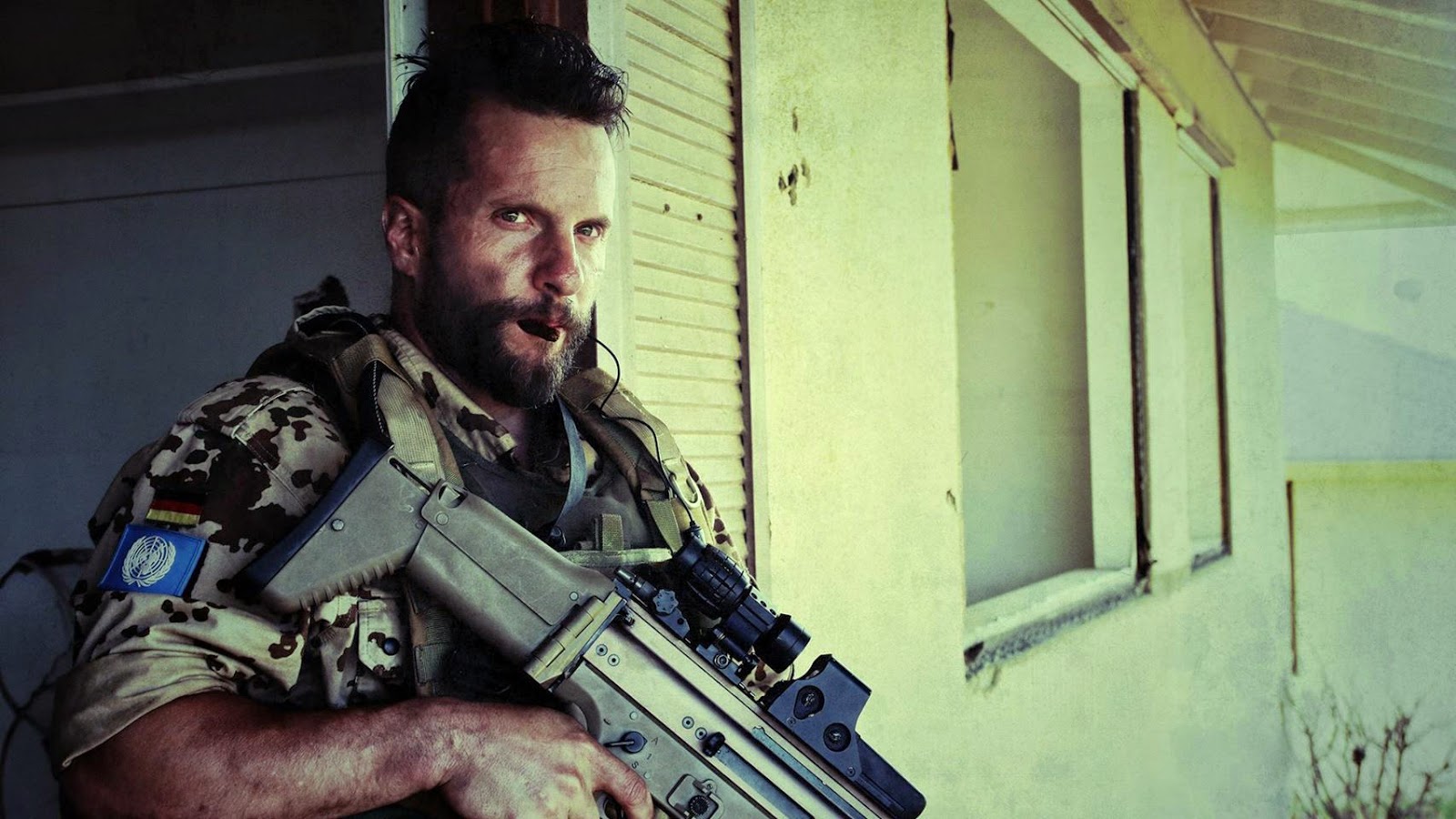 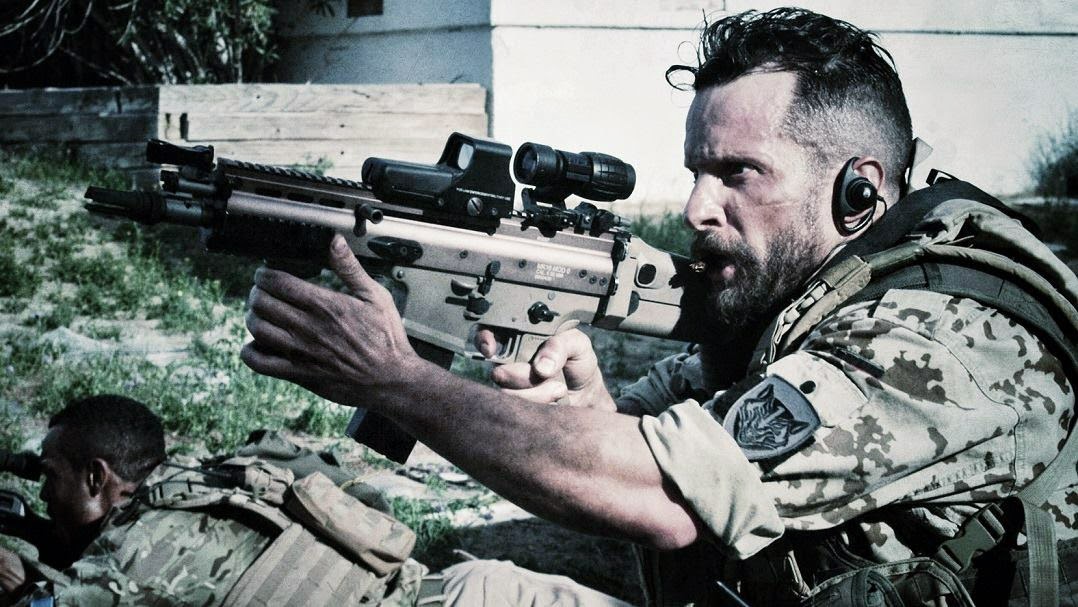 Maquisard is written and directed by Kurt Claridades and produced by Varun Verma.

The shoot was SICK!! We filmed in a ghost town called Boron all weekend. Boron is about 2 hours north of L.A. and was the perfect setting for the film.

Everybody was a blast to work with. I'm so proud to be a part of this film. We all had a blast!! 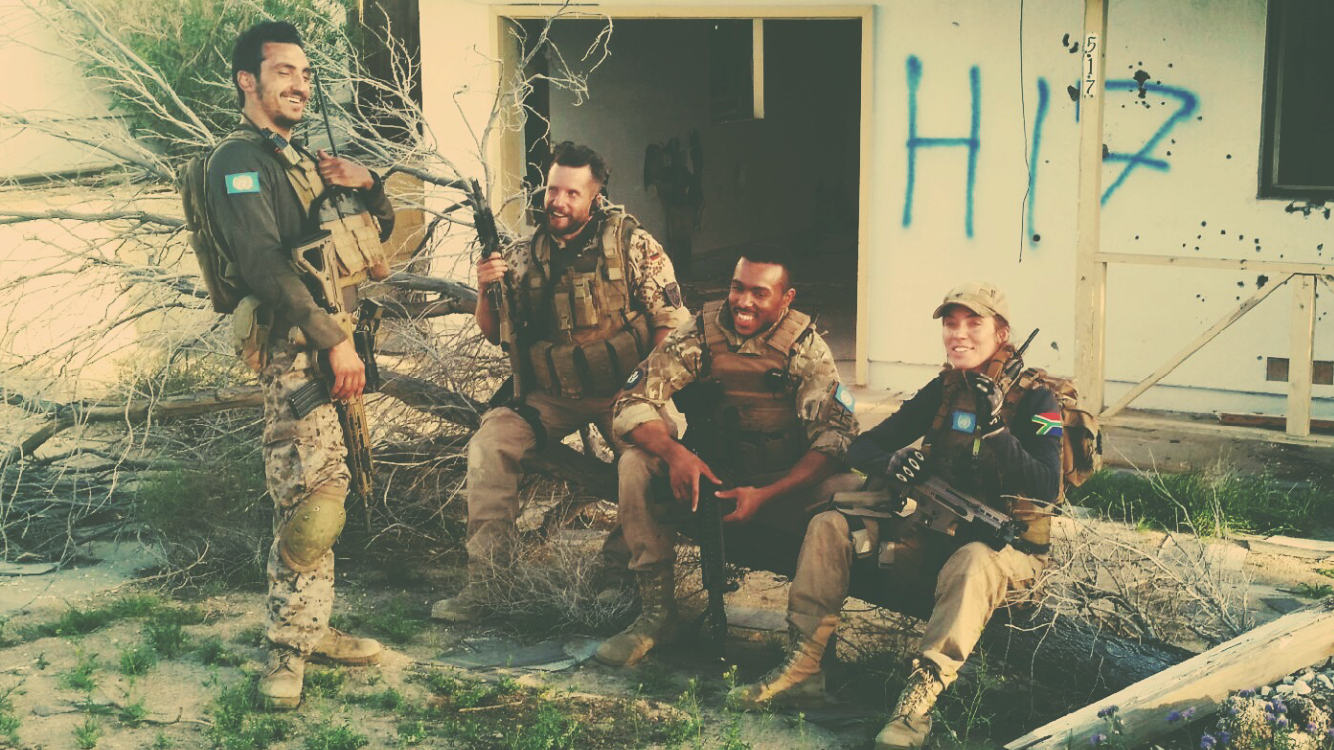