Thanks for the good times and great memories! 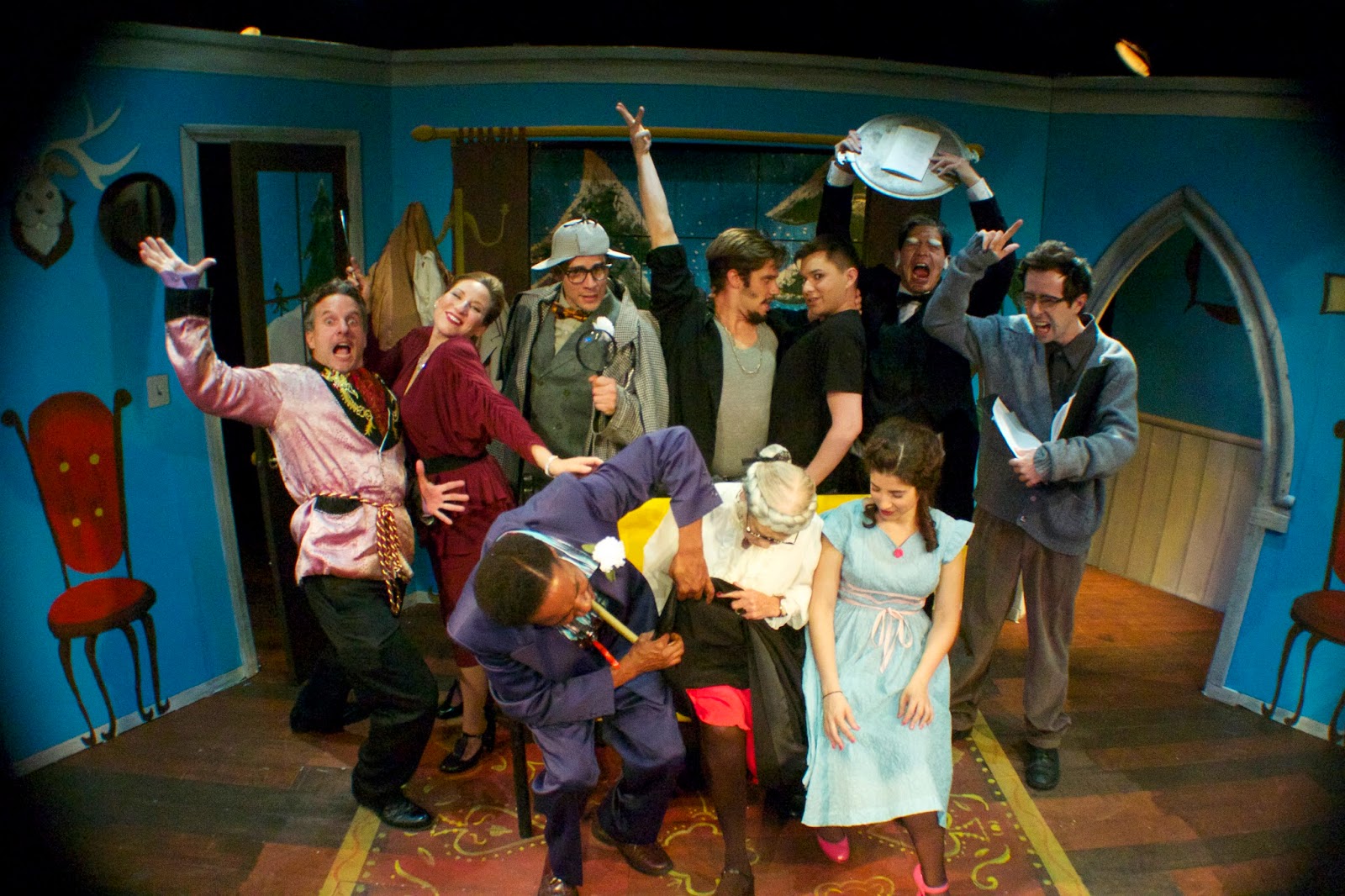 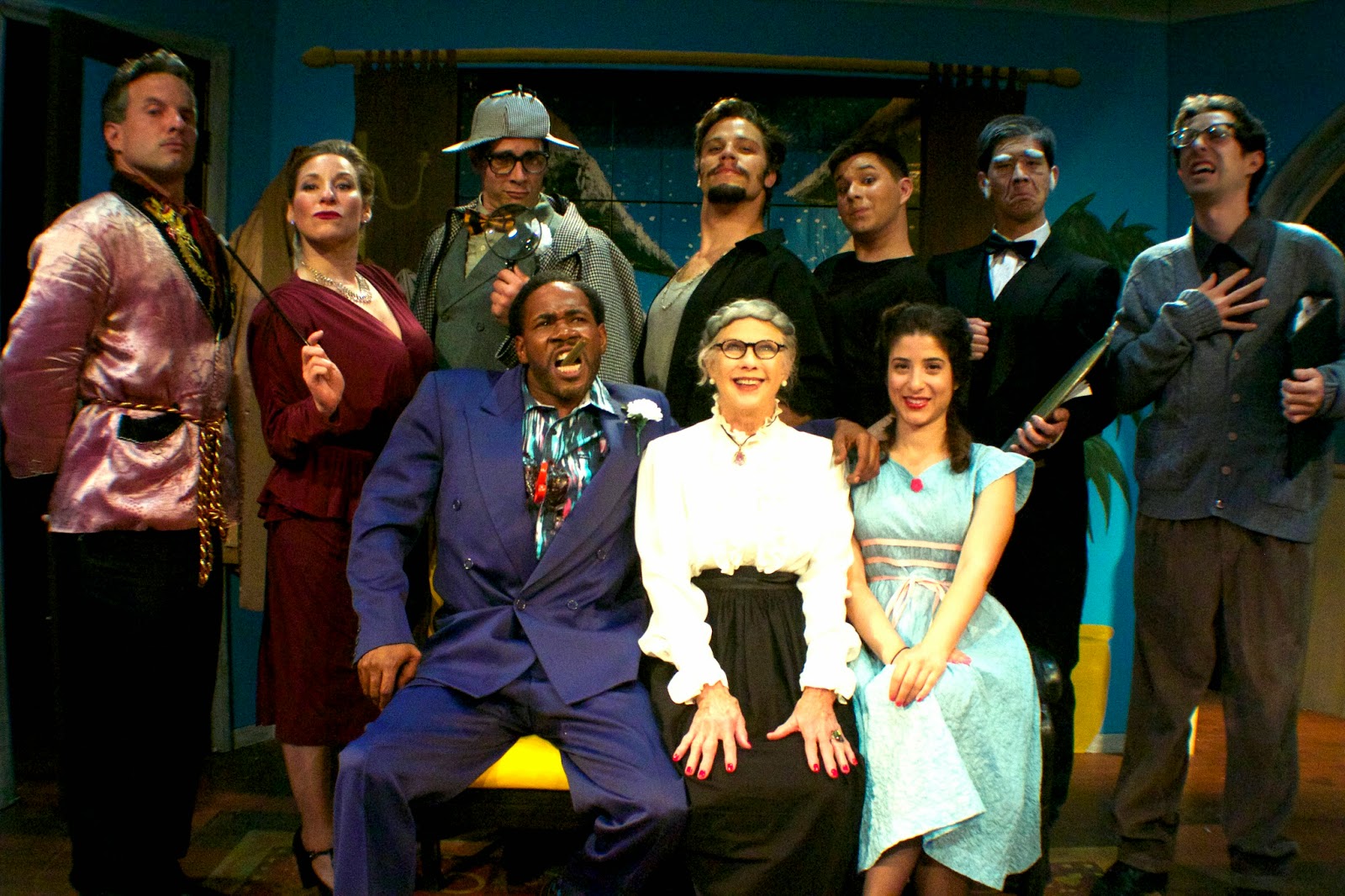 What an amazing run of the 2014 production of "Drop Dead!" written by Billy Van Zandt & Jane Milmore and directed by Billy Van Zandt!!! It was SO much fun working with every one of these guys! Everyone in the cast was so fun and so funny. We really hit it off with great chemistry. We had so many laughs and some of the best show warm ups I've ever had in a production. I couldn't have asked for a better group of people to share this experience with than you all!

About the show:
Producer Ronnie Marmo and Theatre 68 are proud to present DROP DEAD! - By playwrights Billy Van Zandt and Jane Milmore - Opening June 6th at The NoHo Arts Center. This will be the 29th anniversary of the original production, and 23 years since the Los Angeles production originally opened. Marmo and Theatre 68 are elated to be granted the rights for this show for the first time since its original premiere. Landing Van Zandt as the director was the icing on the cake.

A cast of desperate actors attempt to revive their careers in Drop Dead!, a potboiler murder mystery directed by "Wonder Child of the Broadway Stage" Victor Le Pewe. When several actors are murdered during the opening night performance, the remaining thespians must save the show and their careers, solve the mystery, and stay alive long enough to receive their curtain calls.

Originally produced in 1986 Off-Broadway and then in Los Angeles (1991), starring Adrienne Barbeau, Rose Marie, Donny Most, Craig Bierko, Barney Martin, and the authors. It was a smashing success and a hysterical farce, playing to sold out houses.